The Future of Java

on April 15, 2018
There is no doubt that Java has held the title of the most popular programming language for many years ( credit stackify , codingdojo  and  vintaytime ). Even if you agree with the various stats, we can easily come a consensus that Java is one of the top ten most widely used  language in the enterprise world and most sought-after job skill  for a software developer. I am not here to argue if Java really deserves its current spot but to predict (if I may), how it would evolve in coming years. Ever since Oracle took over  the command and control of JDK development since 2009, there has been skepticism over the future of Java. Luckily we had several enhancements to Java in JDK 7 and 8, which restored the confidence we all have put in Java over many years. Java as a language had its flaws and drawbacks, which other languages (old and new) tried to fill in. The real star was always JVM ( the runtime environment on which Java runs and makes it platform independent). Inventors of programmin
0

Code refactoring is not an end of year task

Welcome to My Developer Connect. 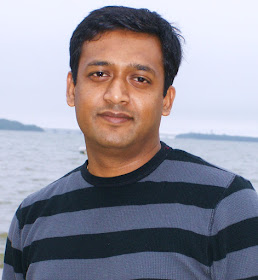